ONE STREET AT A TIME – TIINA JUNNO
Skip to content 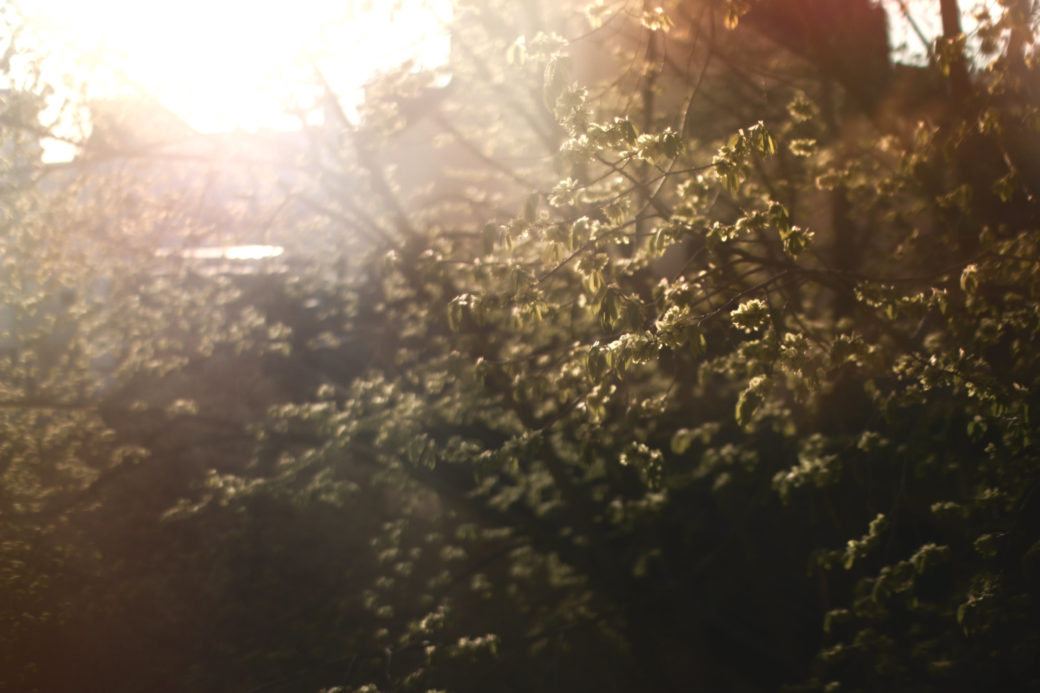 I have been following Climate Street since the spring 2016. My first thought when I found out about the project was: “This is interesting.” I was curious to see the residents and businesses of the street named as climate street trying out new things that aimed towards positively affecting both the living and working conditions of people as well as bringing forth ideas to fight climate change in the future. We at Global Senses were also thinking about participating in the Climate Street agile pilot competition last year but did not have enough time at that point. And of course, I was rooting for the project because I like to follow climate-friendly things happening in my city.

Climate Street is a project that aims towards climate change adapted low carbon city. The project was realised in Helsinki and Vantaa. Since I live in Helsinki, Iso Roobertinkatu street which was the climate street in Helsinki, made me curious. I wanted to find out what kind of collaborations, new ideas and events were taking place.

Both the residents and businesses at Iso Roobertinkatu street seem to have had interesting experiences. Climate Street organised a competition for agile pilot projects and then funded three projects which were realised in 2016. The residents of the street also got to try out appliances that saved energy and/or water in their homes. Apartment blocks got energy audits to find out the energy-saving possibilities of an apartment building. Real estate companies and housing co-operatives on the street monitored the buildings’ emissions and one apartment block even installed a solar power plant on their roof. In Climate Street bootcamp, businesses searched for ideas on how to move their businesses towards low carbon direction.

The residents of one building at Iso Roobertinkatu street generated ideas about cosier living conditions in Happy Housing Cooperatives Workshop organised by Dodo, a Finnish environmental organisation. Some of the better living conditions described by the residents were “empty cellar space turned into a wine cellar, cosy sitting area in the garden, beautiful and energy-efficient lighting systems” (Climate Street). Who wouldn’t want something like that for their living quarters?

In 2017, the project organised a competition for an ecologically efficient terrace. Helsinki city was looking for ways to lengthen the the restaurants’ and bars’ short summer terrace season here in the north and invited businesses, organisations, designers, engineers, architects and students to participate. The aim was to build the world’s first ecologically efficient terrace in Helsinki during the summer 2017.

What intrigued me the most of all in Climate Street were the energy saving devices and servives that the people living or working on Iso Roobertinkatu street got to test. I used to be wary of smart devices, and IoT (Internet of Things) is still a concept I am trying to grasp. But if I could control my home when I am away, for example, to see if my coffee maker or stove is on or off, I would have a lot more peace of mind. This is what Cozify does. It is a wireless smart home hub with which you can control your (smart) devices, safety of the house and lighting among other things. The other tested service that I found interesting was Fourdeg Smart Heating Cloud Service which maintains the desired temperatures in the rooms of an apartment with the help of smart thermostats. This kind of system would have been great to have back in my student days when I lived in apartments where you had to adjust the temperatures again and again with thermostats that did not want to co-operate.

The project is coming to an end this summer. The latests news from Climate Street tells us that the winners of the eco terrace competition have been chosen. While I wait for the ecologically efficient terraces to rise up in the city, I can go back to all those ideas that have taken root while I was following the project. Maybe I will try energy saving devices in my own home, explore what it’s like to control your coffee maker from afar or do my part in reducing food waste.